We deliver to the Hong Kong & Macao SHOPW NOW
Free Shipping is available within HK on orders over HK$500 Shipping & Delivery
Just in! Landscape print Discover our landscape print
We use cookies This website uses cookies to analyze traffic and to measure advertising. Read more about how we use cookies. 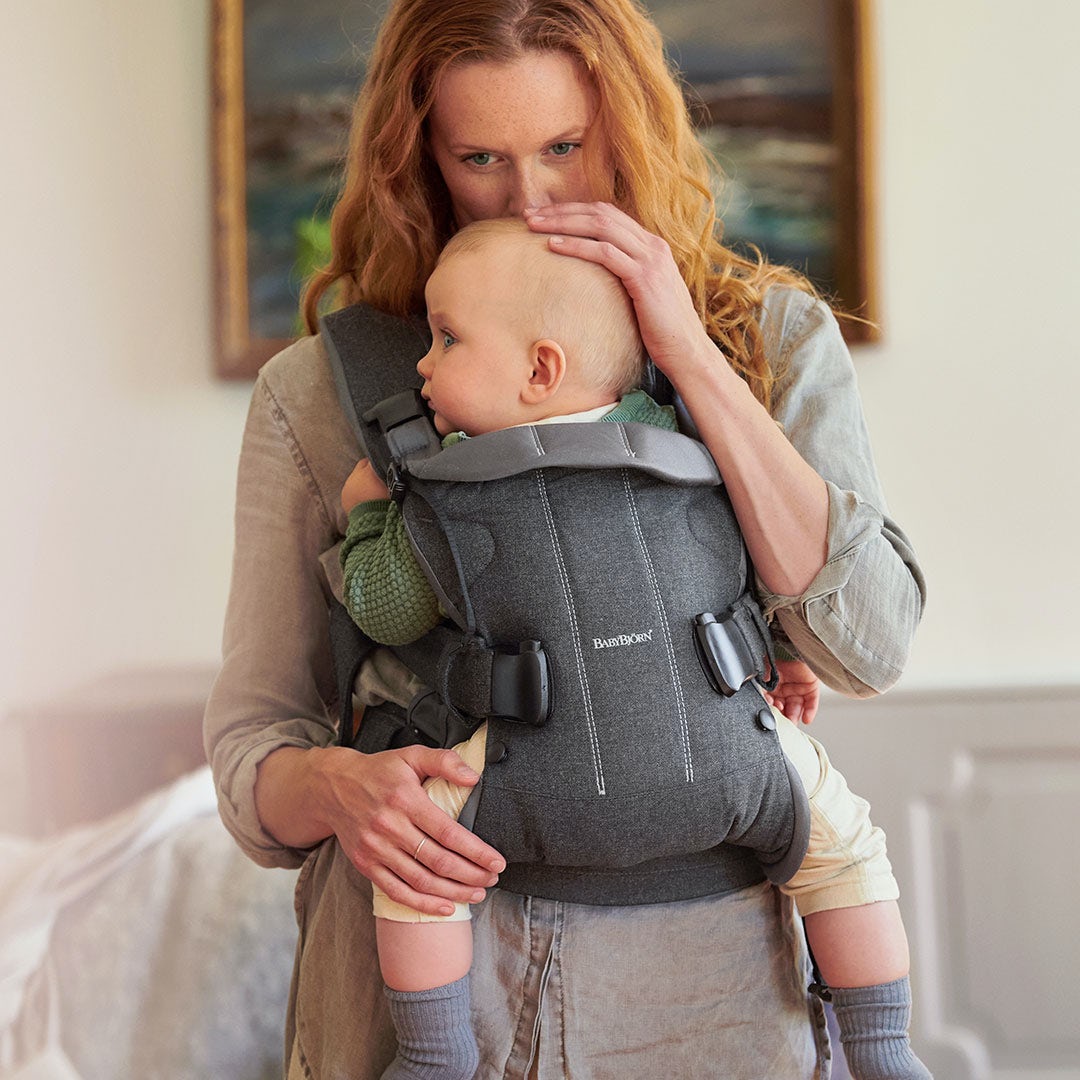 A scientific study on babies’ hip positions in baby carriers

In 2018, Dr César Galo García Fontecha at Hospital Universitario Vall d´Hebron in Barcelona, Spain, conducted a scientific study on how babies’ hips are affected by being carried in a carrier.

Learn more about the results of the study in this summary.

He is currently Head of the Orthopaedics and Traumatology Service at SJD Barcelona Children’s Hospital. Dr Fontecha has almost twenty years of experience working exclusively in the field of child orthopaedic diseases. He has a PhD in surgery for spinal column diseases and a master’s degree in Scientific Method in Health Sciences. During his career, Dr Fontecha has implemented twelve competitively funded research projects. In addition, he is a member of the Spanish Paediatric Orthopaedic Society and coordinator of its scientific committee. He is also a member of the European Paediatric Orthopaedic Society and vice president of the Ponseti Association (Spain) for clubfoot.

Hip dysplasia can be caused by several different factors. For example, it is more common in firstborns, girls and breech babies. Breech position, or breech presentation, is when the baby is lying in the uterus late in the pregnancy with its bottom down.

Hereditary factors play a role, and it also appears that external factors can influence the way babies’ hips develop in the first few months of life. This has formed the basis of this study.

In the study, Spanish researchers examined the hips of babies carried in three different baby carriers. The carriers offered varying degrees of support for the baby’s thighs. Two of these baby carriers were supplied by BABYBJÖRN.

An ultrasound scan was performed on healthy babies aged 1.5–3.5 months that had stable hips and an average weight of 5.2 kg. It is easy to perform the examination at this age, since babies’ hips have developed sufficiently while not yet being entirely in a fixed position. A total of 15 babies were examined: five boys and ten girls. The babies’ hips were all Type 1 according to the Graf method (an ultrasound method used to classify babies’ hips at birth). Three different parameters were studied as part of the examination: the alpha angle (60 degrees or less), the head of the femur, and the distance to the pubic bone. The examination only included baby carriers since, compared to slings, baby carriers more or less fix the position of the baby’s hips. Only the babies’ right hips were examined in order to reduce the amount of time required for examination and to facilitate the procedure. The examination was always performed while the baby was immobile.

The results of the examination showed normal ultrasound parameters for the right hip in all babies that participated in the study and were carried in the baby carriers in question. Nor were any differences in parameters identified in relation to the gender, age or weight of the babies. To summarise, this means that babies with normal, healthy hips are not affected by being carried facing inwards in any of the baby carriers studied.

Based on your location we have the following
shipping region for you:

The 3D model may contain minor deviations and thus differ from the actual product.

Sign up for our newsletter to get info about new products and promotions, as well as inspiring reading for parents-to-be and new parents.

Thank you for registering!

By subscribing, I consent to that BabyBjörn may use my personal data in direct marketing as set forth under the section “Direct Marketing” in the Privacy Policy Statement.